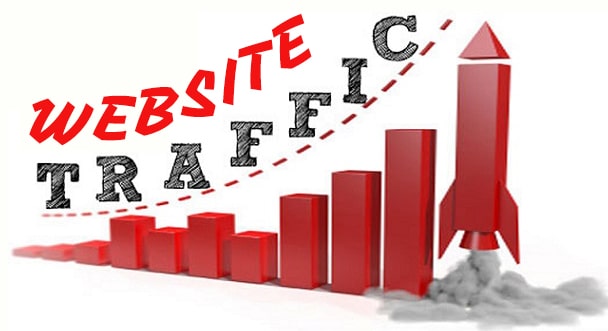 You might be wondering what is this. One of the biggest problems that businesses and companies face when it comes to advertising is the low conversion. Like you know people don’t like advertisements especially when they come up in between their entertainment or other work. Most people usually skip the ad or if they cant skip they don’t pay attention. Whether the person pays attention or not, the advertiser has to pay money for that ad play. This means that you end up paying for millions of ad plays (especially for CPM) with little to no conversion. Your ad doesn’t become effective in promoting your business. We worked a round this problem and now you can buy ads views from mediageneous that you are guaranteed that the people will see and pay attention.

Ads without questions. For this one, you only submit your advertisement with no questions asked related to the advertisement. This is the cheapest ad view we have because the viewers don’t have to answer your questions.

Ads with one or two question. This is the advertisement then you get to ask the viewers one question about your advertisement or the product/service that you are promoting. It costs more than the ads without questions. These questions make your ads more effective because for sure the people have to actually pay attention to your advertisement and learn whatever message you want to put across.

Ads with multiple questions. This is an advertisement that you get to ask the viewers many questions about your advertisement or the product/service that you are promoting. This makes your ads most effective. Of course it costs more than the above two advertisements.

In all the above ads formats you get to choose whether the viewers to be paid for just viewing the advertisement without answering or not. You can choose whether to pay them even if they get answer wrong or only pay them if they get the answer correct. The most common ads formats are allowed, from videos to banners to all other forms of native ads. To learn more about the prices for the ads views check the packages we have chosen for you bellow.

How to get people to pay attention to your ads

Some of the few ways you can use to get people to notice your advertisements is by having a very elaborate message on your ads. Make sure that the advertisement speaks directly to the customers you are targeting. For example if you have an online shopping website, don’t just make advertisements saying shop online at my website. Make en advertisement that shows the people the advantage of shopping on your website unlike other sellers. Like you can say “get 30% off on all laptops you buy at mywebsite”. That would be more effective than just a blunt general advertisement.

Its a good practice to mention or show the name of your website/business/ company/ product in your advertisement. This is very good for brand recognition.